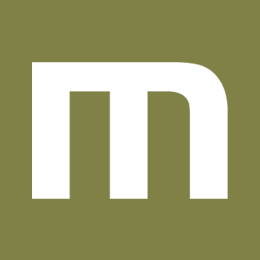 The spirited and high-quality theatre life at Ilomantsi has its origins dating back over three decades, all the way to 1986, when the Theatre Group was founded.

Along with summertime theatre productions, the theatre groups of Ilomantsi adult education centre organize different productions all year long. An example of this activity is that different productions ranging from youth musicals and children’s shows to adult dramas premiere along the year. During the winter season, performances are hosted in the Kalevala Room at the Ilomantsi municipal government office, and the summer season productions are at the Möhkö ironworks area.

We are using cookies on this website to improve your user experience. By continuing to use this page you accept the use of cookies.
More information Accept